Born and raised in Ottawa Ontario Canada, Mike Kosowan has been performing for over a decade now as an actor, magician, clown, juggler and improvist.  He has worked with a variety Theatre Companies and entertainment companies in Ottawa such as Orbital Talent, Busker Birthdays, Live History, Eddie May Murder Mysteries, Big Time Murder Mysteries and with Ottawa improv troupes GRIMprov and Crystal Basement. He is also teaching various improv courses at the Ottawa Acting Company.

He has performed in multiple Fringe Festivals in Ottawa, Saskatoon, Winnipeg and Edmonton as well as the Magnetic North Festival, Montreal and Ottawa Improv Festivals. 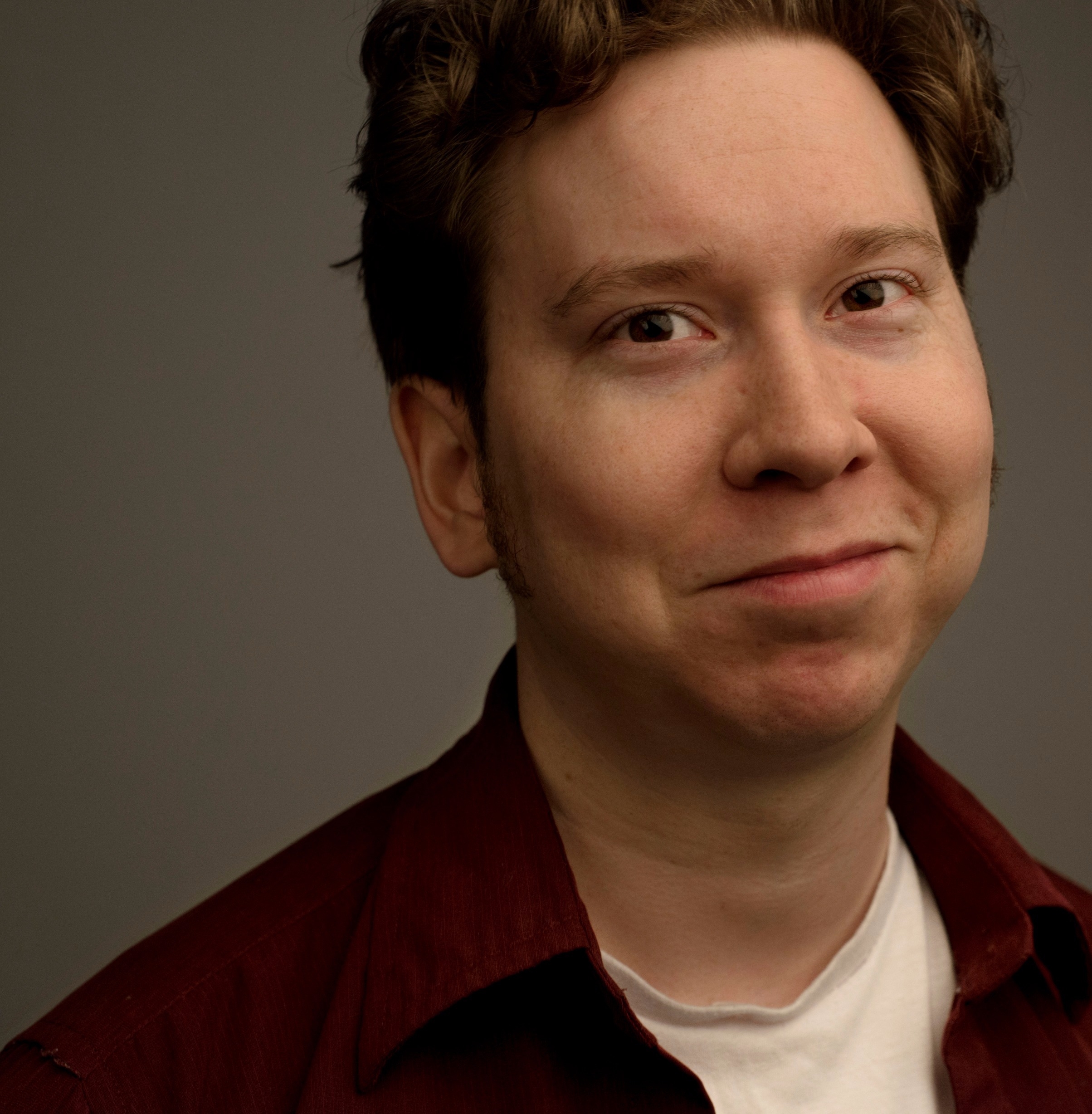 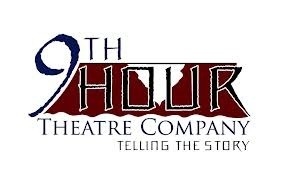 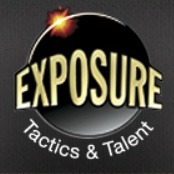 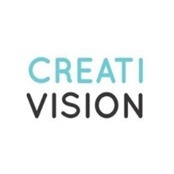 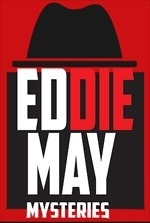 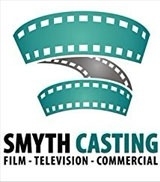 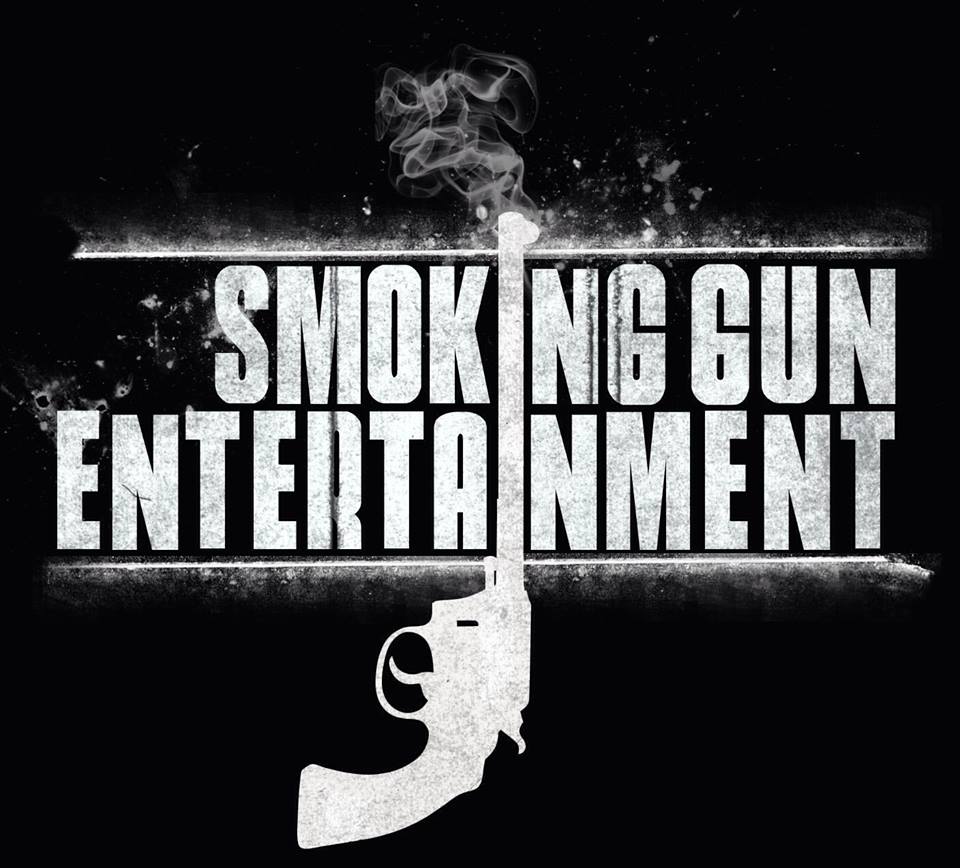 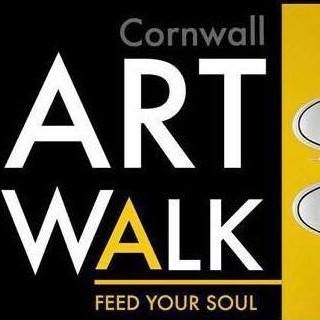 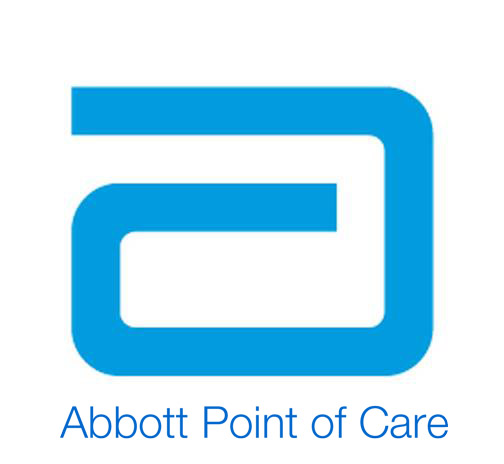 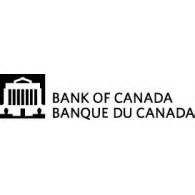 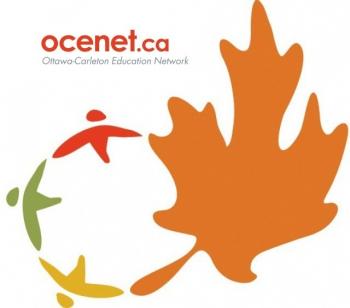 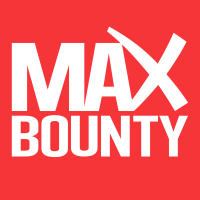